Classes have restarted. Please see the home page for the latest update. 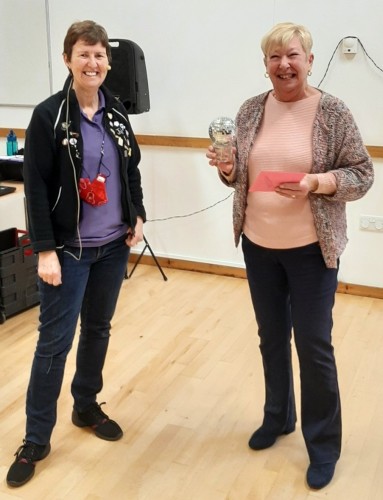 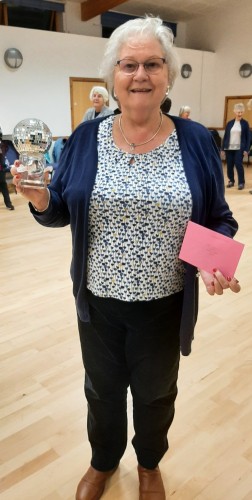 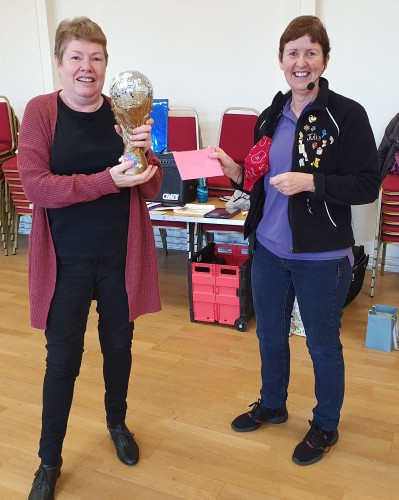 We would like to say a very special thank you to Brenda Nicolaou who has been sorting and posting all your rubbish to Terracycle over the last 9 years. With your help, she raised £6,326 for our various charities while saving tons of rubbish from landfill - THANK YOU BRENDA.

If you wish to continue collecting for charity, we can recommend Ali's recycling. She's a local lady who recycles all the things we used to for local charities. She has collection points in various locations www.facebook.com/AliRecycling. Julie is happy to carry on as a drop off point for pens, milk bottle tops and stamps, as these are things which go elsewhere for charity. 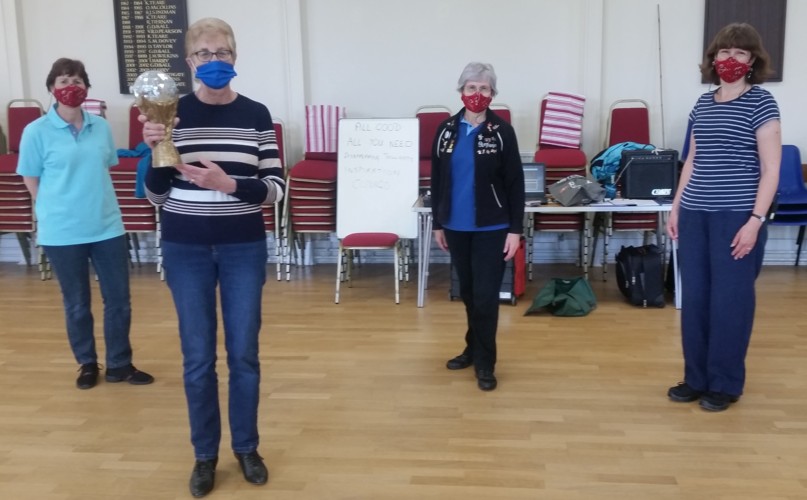 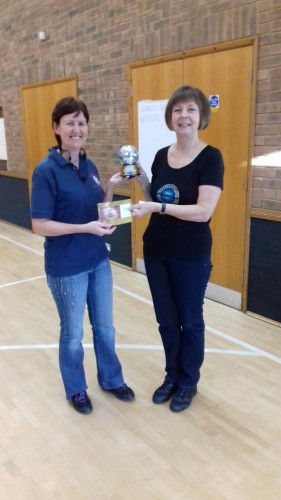 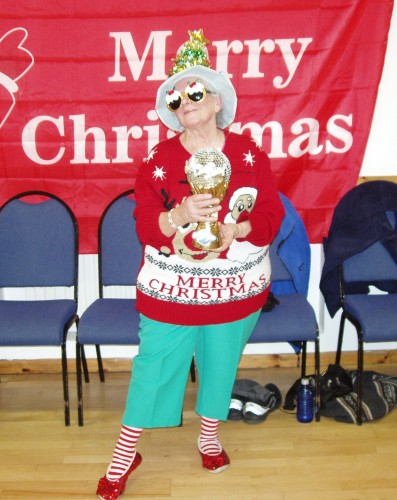 The charity chosen for 2016 was the British Heart Foundation. The first social of the year had a red or heart theme!
The total raised in 2016 was £4277.53. The contributions are:
Thank you to everyone who joined in with the Macmillan coffee morning and the 'spot the cake' competition. The hamper was won by Carole Milward and we raised £150 for Macmillan. The "Wear it Pink" class raised another £125 for Macmillan. 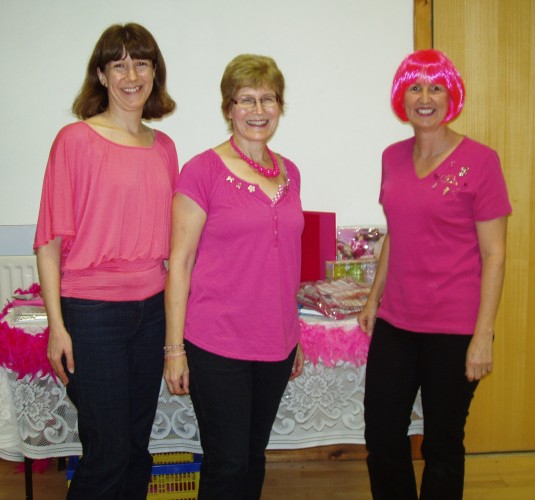 The teachers at the "Wear it Pink" class in October 2016

The charity chosen for 2015 was the Thames Valley and Chiltern Air Ambulance Trust. The first social of the year was in red and white!
The total raised in 2015 was £3882. The contributions were: 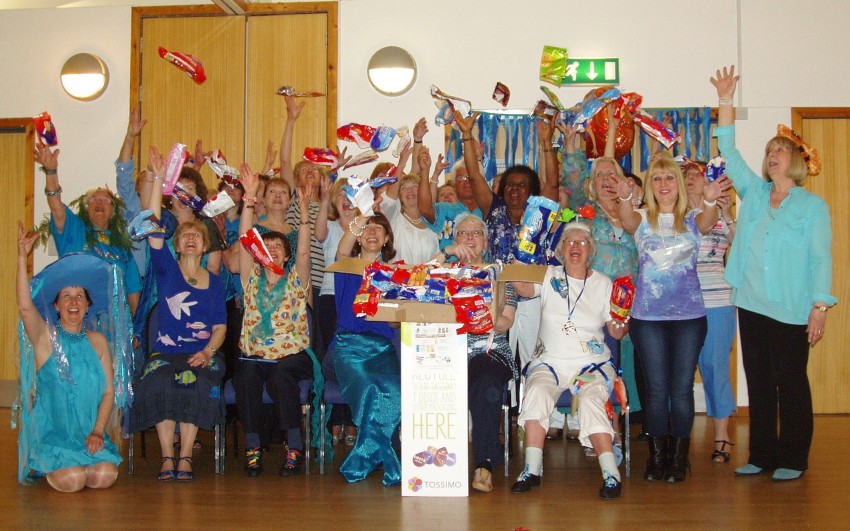 We came 15th in the Febreze Freshness Rewards Contest. Not only does this save waste from landfill, but we won an extra £50 worth of donations to our selected charity. Really good for a small group like ours and thanks to Brenda for all her hard work.

The charity chosen for 2014 was Alzheimers Research UK and the total raised was £3724.

The charity for 2013 was Bowel and Cancer Research. Together with Stuart's sponsored walk along the Thames Path, recycling and events, raffles, etc. £4965 was raised.

The charity chosen for 2012 was the Pancreatic Cancer Research Fund and the total raised was £3914.
The summer socials in 2012 raised £336.09 for Motor Neurone Disease. They were run by Reg, Carol, Mary and Ellie and they would like to thank everyone for their support.

Our dancers chose The Alzheimer's Society as the 2011 charity and a grand total of £3218 was raised.
In addition, the recycling raised £228 (our continued thanks to Brenda Nicolaou), we raised £96 for Macmillan from the Christmas messages and the Summer Socials run by Reg, Carol, Mary and Ellie raised £635 for Motor Neurone Disease.

The charity chosen for 2010 was the Alexander Devine Children's Cancer Trust which aims to build and run a Children's Hospice in the Berkshire area. The grand total for the year was £1323.
The 2010 summer socials run by Reg, Carol, Mary and Ellie raised £494.50 for Motor Neurone Disease.

The charity chosen for 2009 was Diabetes UK and our total for the year was £1720.
The 2009 summer socials run by Reg, Carol, Mary and Ellie raised £659 for Motor Neurone Disease.

The total raised for Marie Curie Cancer Care in 2008 was £1822. Thank-you all for your amazing generosity.

Congratulations to everyone who helped raise money for The Thames and Chiltern Air Ambulance. We are pleased to announce that the total came to £917.
© Copyright Steps 'n' Stepsons and Peter Higginson (2009-2022)    Site Map